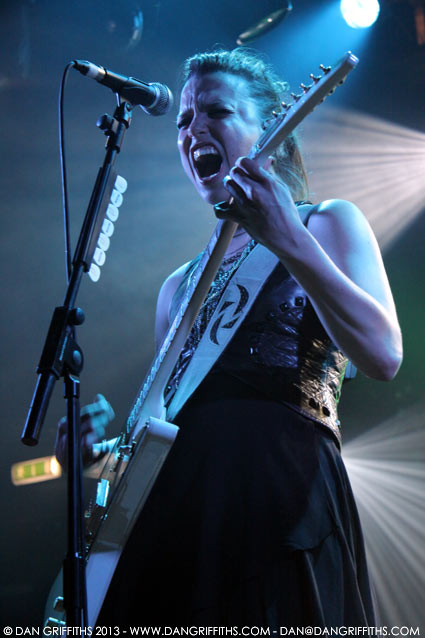 Here are some images of Halestorm kicking off their tour in Camden’s Electric Ballroom last night. The quartets London shows was great and front woman Lzzy Hale has a pretty flawless vocal. Halestorm are from Red Lion, Pennsylvania. The group’s self-titled debut album was released in 2009 and their second album ‘The Strange Case Of…’ […]