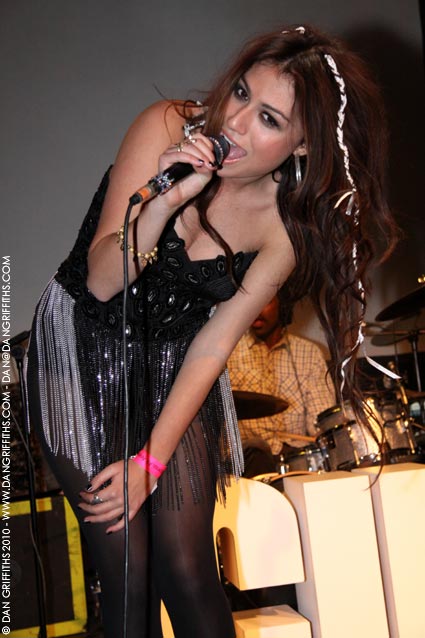 These shots of Australian singer and songwriter Gabriella Cilmi were taken earlier tonight at the ICA (Institute of Contemporary Arts). Gabriella wes performing as part of the ‘Streets of London Concert for Homelessness‘ which was helping to raise money and awareness for London’s homeless.

Although Gabriella is best known for her debut single ‘Sweet About Me’ which topped the charts in the UK and saw her nomminated as ‘Best International Female Artist’ at the Brits in 2009 I found that her persormance was more on the credible side of pop and she had a soulful quality to her voice when performing live. You can see more images from her performance in the gallery. 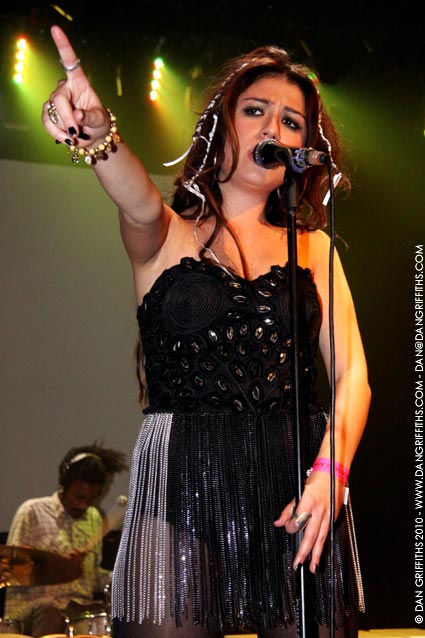