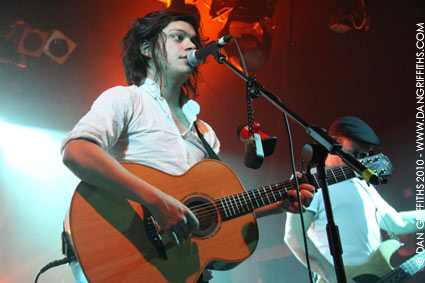 These photographs of Get Cape. Wear Cape. Fly (above) and The Xcerts (below) were taken last night at the Electric Ballroom in Camden. Get Cape has just released his third album which is self-titled and The Xcerts have just released their new record ‘Scatterbrain’. Click on either image to launch two separate slideshows of each bands set. 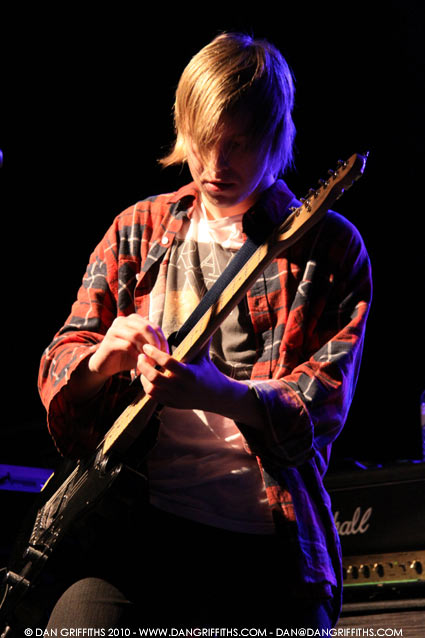