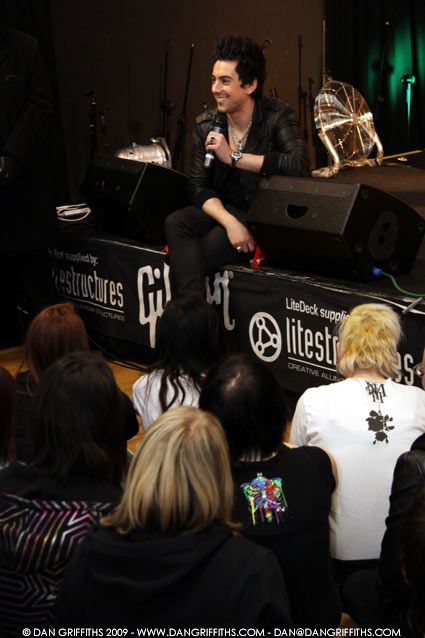 I took these photos of Ian Watkins of the Lostprophets earlier this evening at the Gibson studios in London. Fans of the band were treated to a special preview of Lostprophets new album ‘The Betrayed’ and Ian was kind enough to join them for a Q&A when they had finished listening to the record. He came across very well and was more than happy to spend time with fans who had made the trip.

I last look pictures of the band in 2006 when the played Brixton Academy and the first time I saw them was very early on in their career with Boy Hits Car at the Hanover Grand which is no longer used as a music venue so it was interesting to be there. You can see more images from the evening can be seen in the gallery. 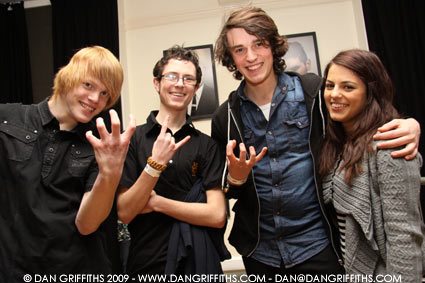