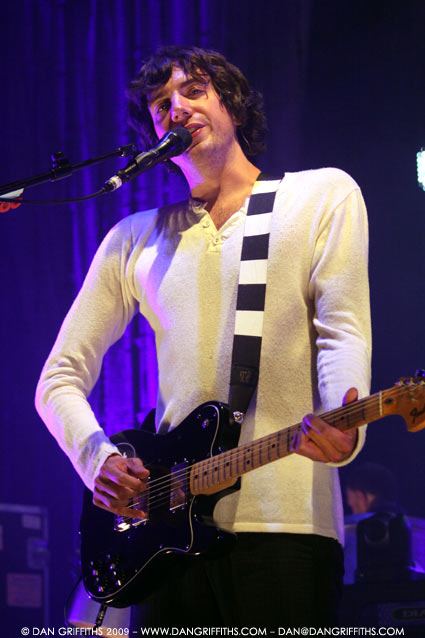 I just got back from the iTunes Festival which is now being held at the Camden Roundhouse whereas in previous years it was held at the ICA. Tonight’s acts were Snow Patrol (above), Animal Kingdom and the amazing Silversun Pickups (below). It was the first time I had seen Silversun Pickups and I have been a fan since the band’s debut album. They were as great live as I had hoped and I may now have too watch them again when they play Heaven later this week. You will be able to see some more images from the iTunes festival in the gallery over the next few days. 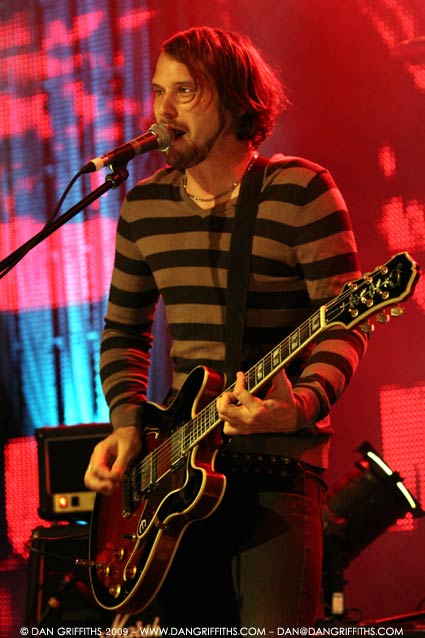