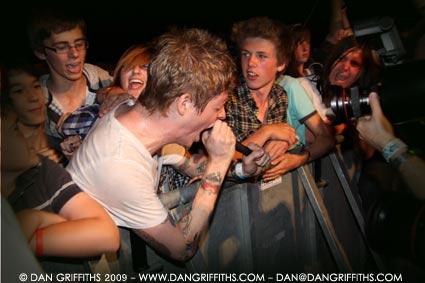 One of the best performances of last weekend’s Guilfest came on Sunday from Brighton’s Ghost of a Thousand. The band performed in the ‘Rock Sound Cave’ for the second year in a row. This time the band were armed with a new album which has just been release on Epitaph records. Their performance was very energetic and frontman Tom Lacey spent half of their set in the crowd! I thought the best way to persent their performance was it a series of larger images so click of any of the four in this feed and you will be able to view then large on black. 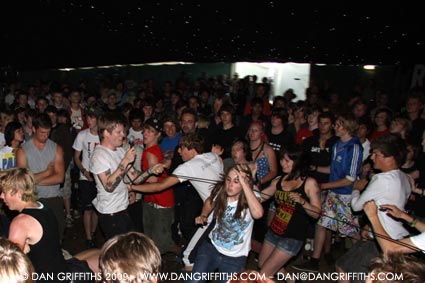 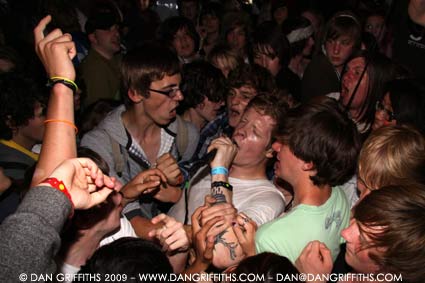 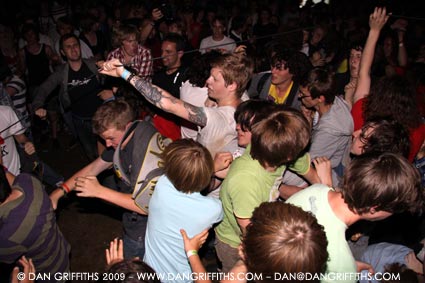