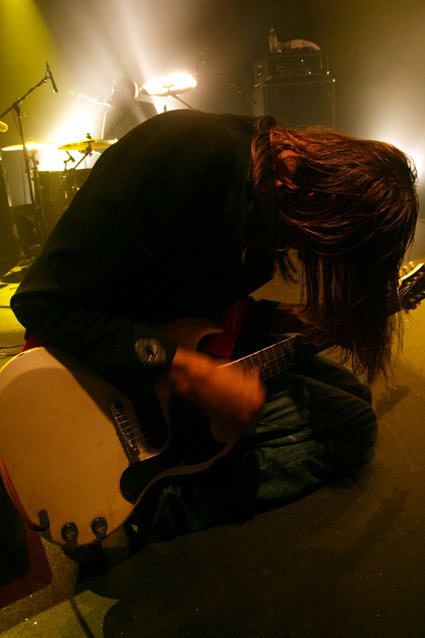 I took these shots of The Lemonhead’s Evan Dando tonight at KOKO in Camden. Halfway through the first song I leant forward to taken a photograph and Evan moved towards the front of the stage, knelt next to me offered me his plectrum to stum his guitar (below) which I did while the other photographer took pictures. I thought I had missed the shot of the night but then he laid into his guitar (above). 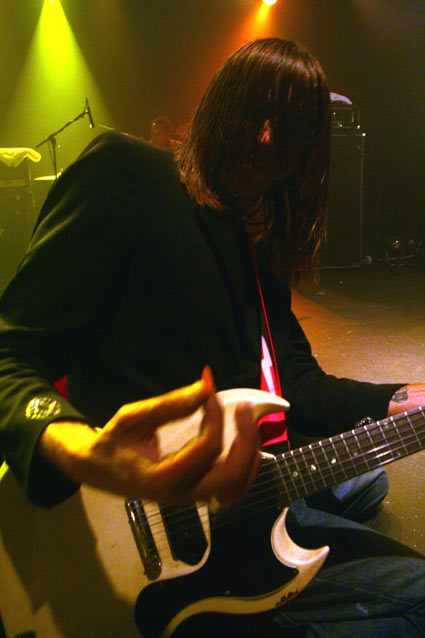