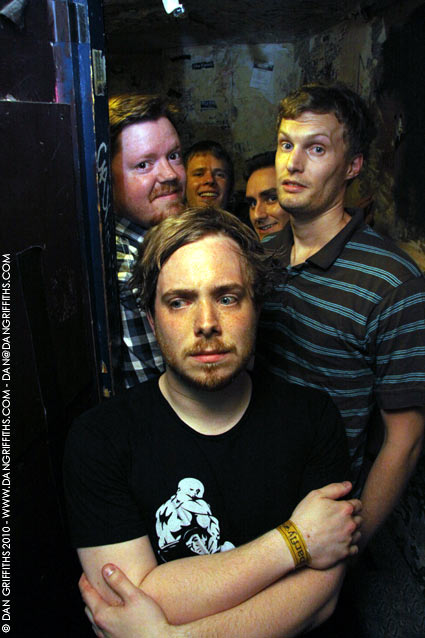 These shots of Freeze The Atlantic were taken at the band’s first ever show which was sold out. They played at the Barfly and I took some promo shots of the guys before they played which I will be putting up on the site later. The band feature members of Reuben and Hundred Reasons. The photograph above was taken just before the band went onstage and after shooting a lot of Reuben’s early shows it great to capture this moment before they took to the stage for the first time as a band. To see more images from the show click on either image. 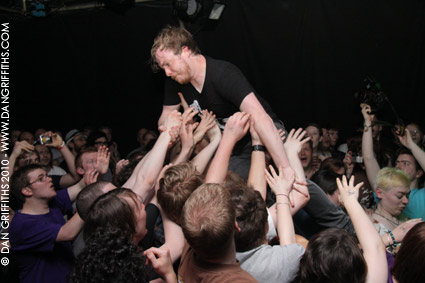