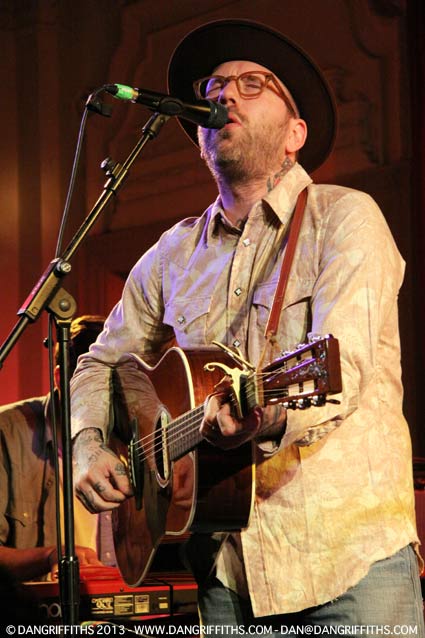 Here are some images I took of City and Colour aka Dallas Green at London’s Bush Hall last week. It was a special intimate show compared to Dallas’ last London shows which were at The Roundhouse and The Royal Albert Hall. Last week he released new album ‘The Hurry and the Harm’ which landed in the UK Top 40. This […]