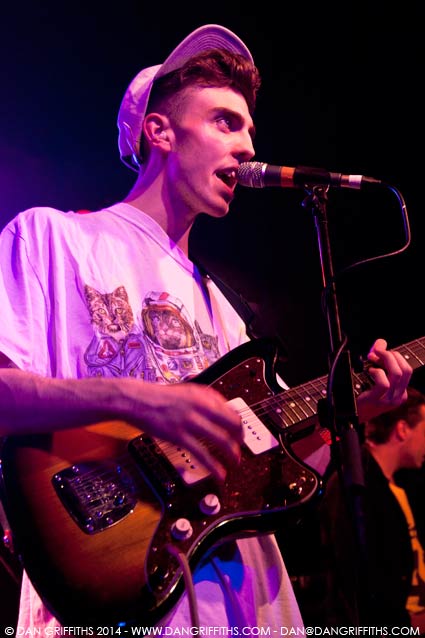 On Friday (19th September 2014) night I went to catch JAWS play at The Garage and take some pictures. The band are from Birmingham and it was a great time to catch them as earlier that we they had released their debut album ‘Be Slowly’. It was a great show and an impressive landmark for the […]