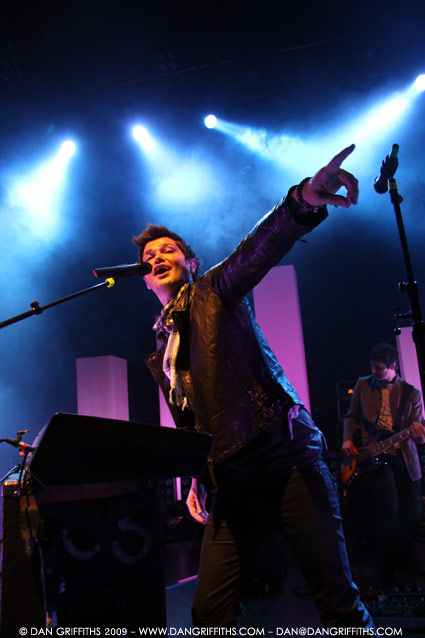 Earlier this evening I saw The Script performing live at the O2 Shepherds Bush Empire, London. It was the fourth in a series of five sold out shows at the venue for the band! As a result for this show I was the only photographer in the photo pit which is aways great as you can run from side-to-side without having to worry about who you might bump into. Even one of the venues security asked me to pass on some photos! You can see more images from the show in the gallery now.