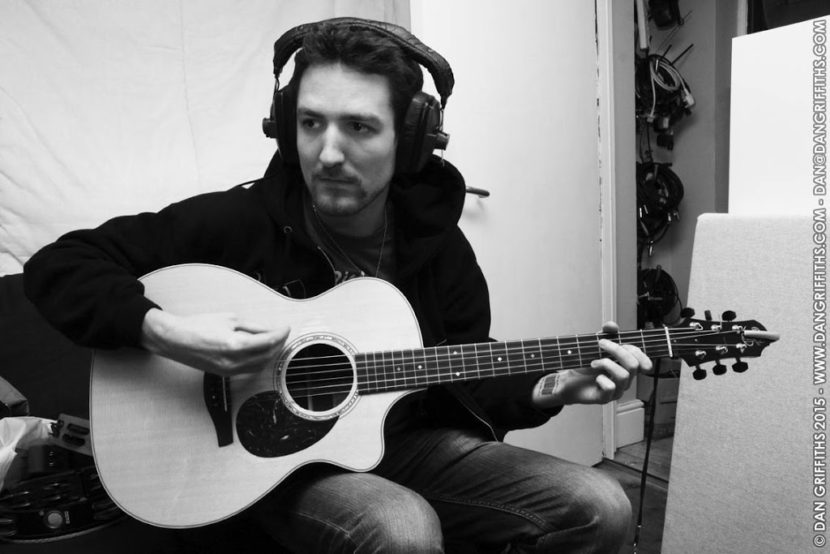 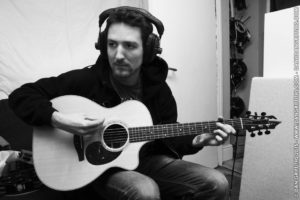 To celebrate Frank Turner & The Sleeping Souls‘ album ‘England Keep My Bones’ turning 4 years old this week I have decided to make public a couple of never before seen photographs from the studio sessions. I was taking pictures for an article that would appear in Alternative Press a few weeks later about Frank’s new record which had been arranged by Epitaph records. It was at the end of the recording process and everyone was in good spirits with regard to how the record was sounding. Later that day myself, Xtra Mile and the band were joined by various other magazines including Rock Sound to carry our various press interviews and photographs.
The album was recorded in Church Studios which is a great (and rather well hidden) small recording studio in Crouch Hill, London. I seem to remember there was a great little coffee shop across the road which received good business during the recording process!
At the time ‘England Keep My Bones’ was recorded the studio was owned by British singer-songwriter David Grey but it appears it has since been sold to producer Paul Epworth and gone under some refurbishment. The images below shows Frank with the albums’ producer Tristan Ivemy at the mixing desk in the studio. The studio has been used by Bob Dylan, Radiohead and My Bloody Valentine among others.
Both photographs are available to purchase as prints from my webstore which can be access by clicking here. 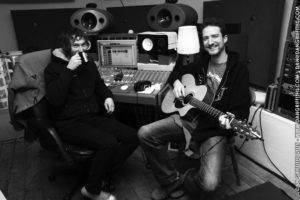